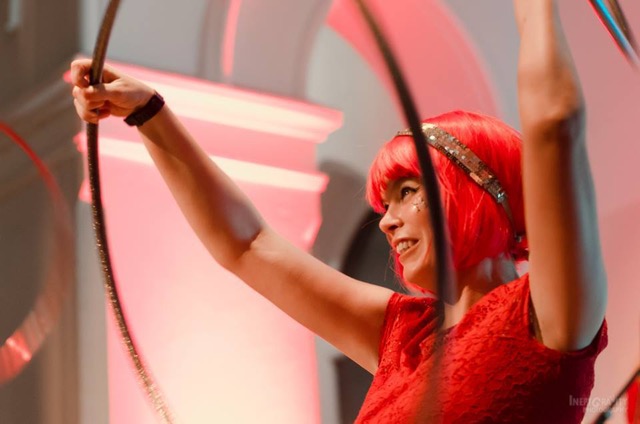 Ellie has been hooping for around 6 years. She was inspired to try hula hoop when she saw the first Nofit State circus “Immortal Tour” in 2004. She has been involved in practically every tour since as a fan, family member and visiting counsellor! She had the odd lesson with Nofit State performers and it wasn’t until a few years later that Nofit State Circus offered their own class at their Cardiff base and that’s when Ellie became hooked.Ellie has had some amazing hula hoop trainers in the past including performers from: Nofit State Circus, Peachykeen Circus, Crashmat Collective, Mary Bijou Cabaret & Social Club, Lost in Translation Circus and Moscow State Circus.Ellie teaches Hula Hoop on a regular basis at Nofit State Circus, Elliecoptor hoops and various festivals. She is a co-founder of the Welsh Hoop Convention and Sparkle’s Hoop Troupe In 2016 she was a finalist and runner up in the Cardiff Lifestyle Awards for best Fitness Facility. Also Sparkle’s Hoop Troupe has recently been nominated for two awards in the International Hoopie Awards 2017.You’ll often find her trying to perfect her splitting technique, drinking tea, shopping for 1950’s kitchen units and taping hula hoops. She would like to inspire and encourage new hula hoopers and thinks you should always keep learning.
Social media links:
www.facebook.com/groups/elliecoptorhoops/ – Ellie’s hoop classes
www.facebook.com/sparkleshooptroupe/?fref=ts – Sparkle’s Hoop troupe
Twitter: @sparkleshoop  Instagram: sparkleshooptroupe
www.facebook.com/welshhoopconvention/?fref=ts – Welsh Hoop Convention
Instagram: Welshhoopconvention
Ellie teaches
Classes at Plasnewydd Community Hall, Shakespeare Street, Roath the second Monday of the month 6-7pm and the last Wednesday of the month 8-9pm.
Every Wednesday at The Talent Shack 6-7pm.
Monthly on the first Tuesday of the month at Nofit State Circus. 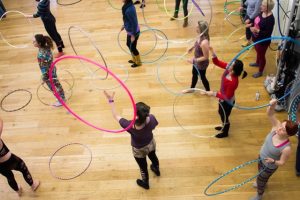 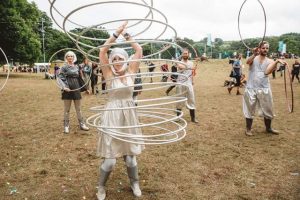 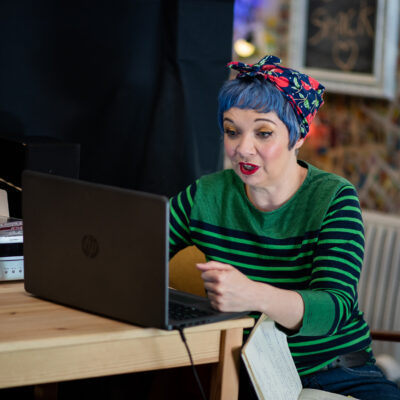 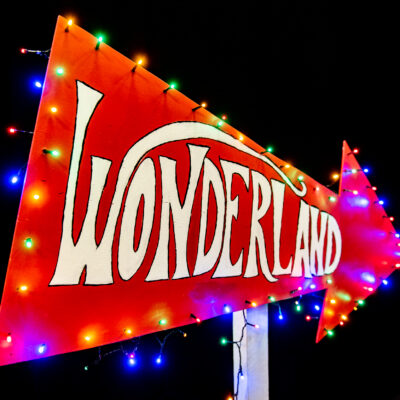 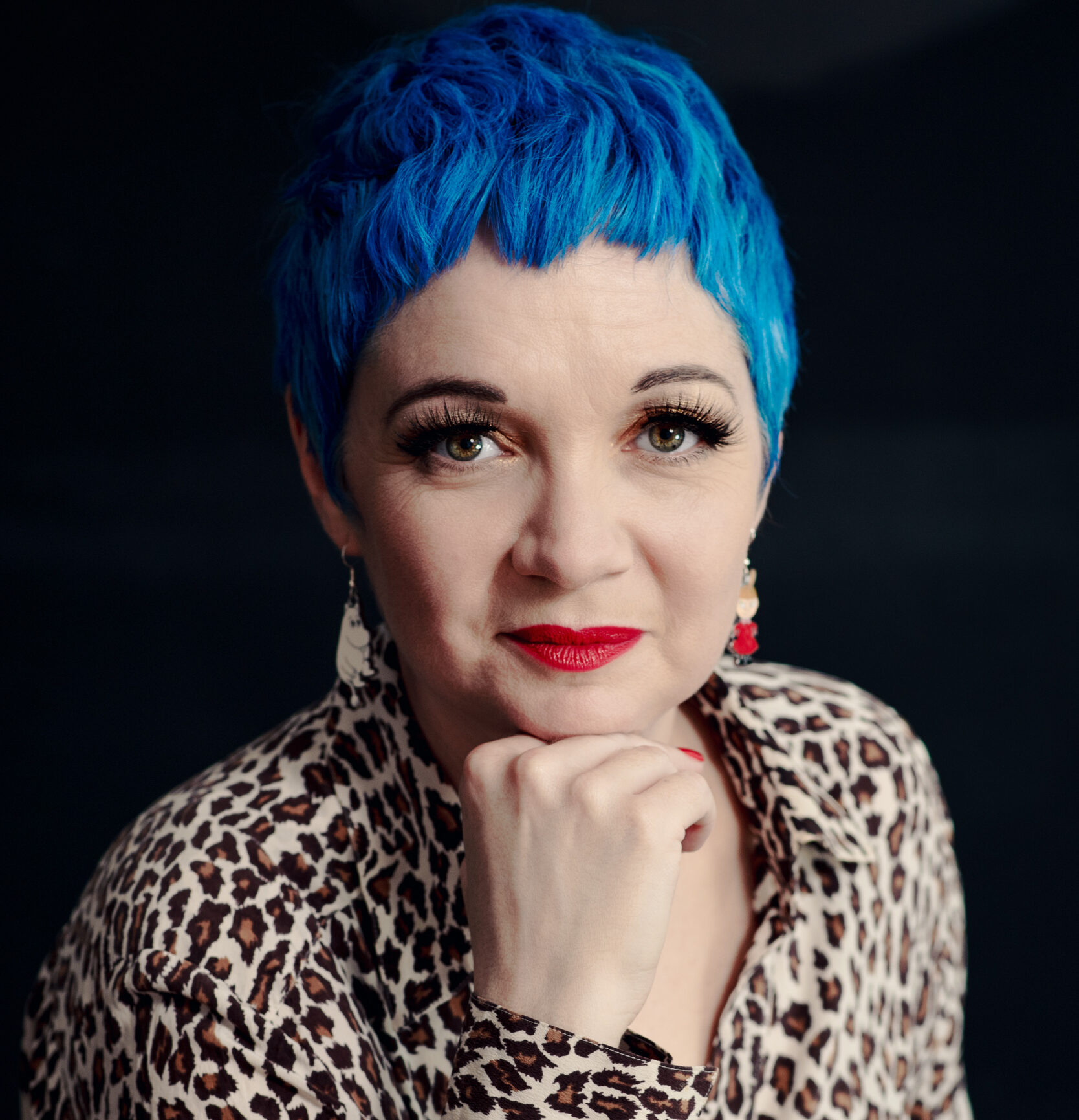 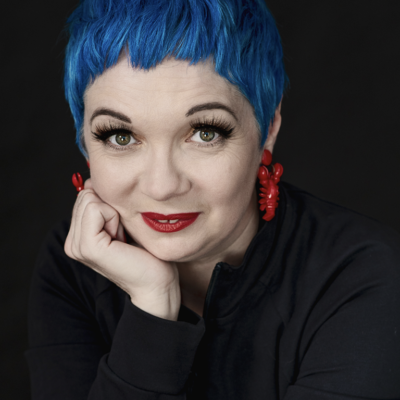 The Importance of a Personal Brand 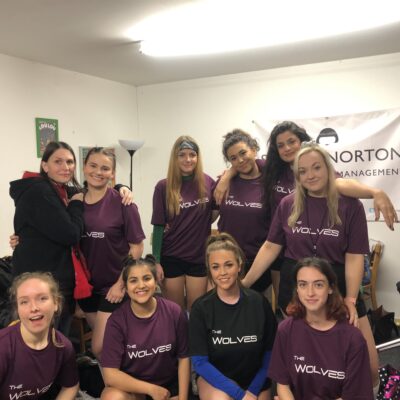 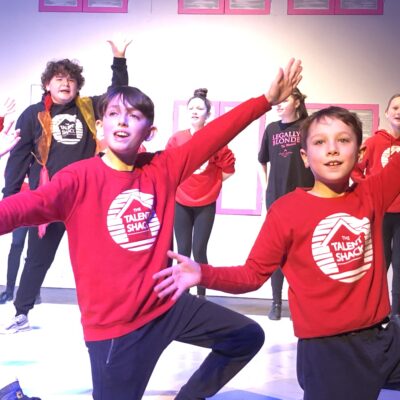 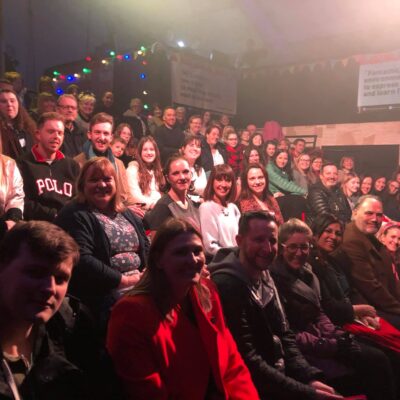 Our first audience in our new theatre!