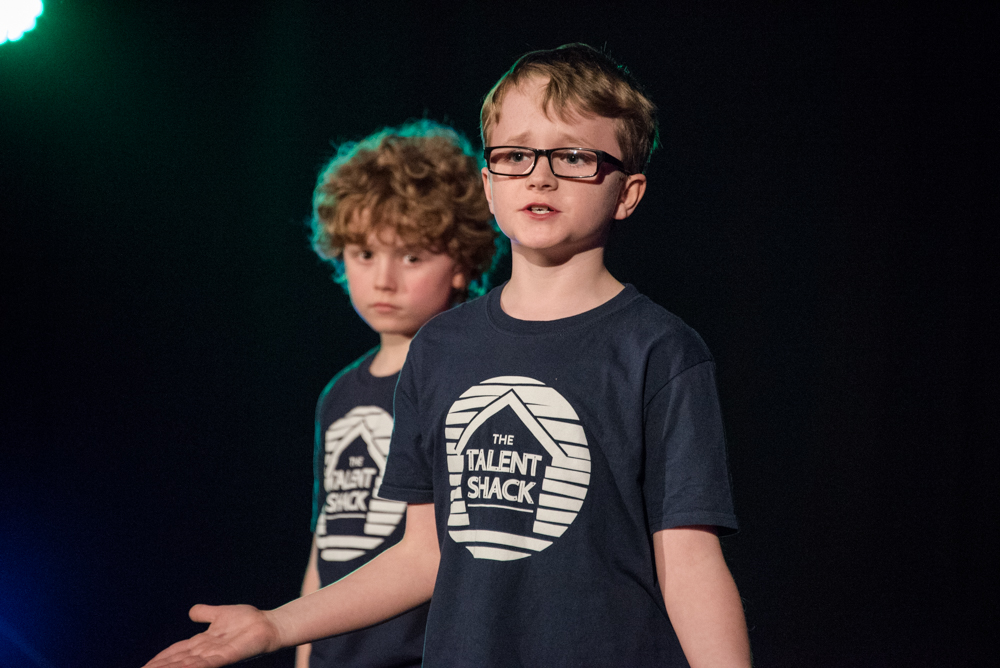 What to expect from a drama group

Singing and dancing isn’t for everyone. Some children just want to do drama. Or are just interested in acting. Fair enough, I always preferred characters, improvisation and the “drama” side of the performing arts more than singing and dancing but it seems the majority of classes on offer focus on Musical Theatre.

So what happens in a drama group? At Shelley Norton Stage School we approach class structure for children over 7 as if its drama school, whether that’s in Musical Theatre or Drama. So what you learn with us will set you up for 3 years at drama school if and when the time comes. They’re good lessons for life whatever you go on to do.

I often get asked if children will work on scripts in our classes as if that’s the pinnacle of acting. Script work at the right time is invaluable and vital but introduce it too early and it can become a game of line learning and holding a piece of paper in front of you.

Any good drama class will start with games. The ability to play a game well is the foundation of all good acting and drama. Of course it comes down to the teacher and how well a class is prepared but every game has a purpose and an outcome.

Whether its zip zap boing, wink murder or Giants, Wizards and Dwarfs to start with then freeze frames (Tableaux) word association games, status games. All these are vital to warm up, get to know each other, clear your mind and forget about the day you’ve just had and then fire the imagination. Building vocabulary, putting yourself in others shoes and in other situations foreign to your every day, all start with playing games.

If you’re thinking of drama as line learning and script reading maybe try an English class? Or an academic drama course. Actors are born out of play.

What do you learn from improvisation? Where you set up a situation or scenario and characters to enter the scene and let the drama ensue, sometimes with a pre-planned outcome or just see what happens. Well its good role playing and I’ve seen children playing out scenes from home, pretending to be a parent or teacher dealing with a tricky situation and working out different solutions to quite complex issues. They problem solve, stretch their imagination, they push themselves emotionally as we know its safe and make believe.

Give them a script and its head down trying to pronounce long words, sight read and if new to drama they can get trapped behind someone elses words and that bloomin’ piece of paper!

Don’t get me wrong, script work has a place in our drama classes, taking direction, repeating scenes with emotional honesty and integrity. Throwing out what you did and and trying again in a completely new way – all really valid work but the journey starts with games and playing. 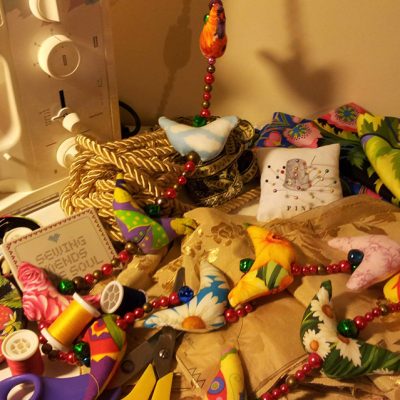 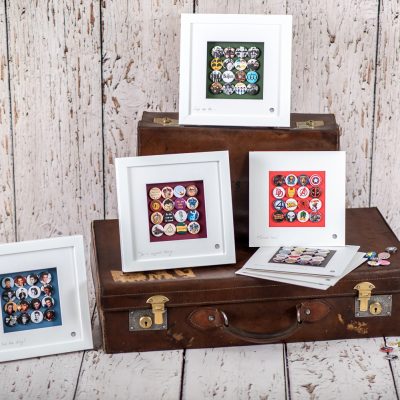 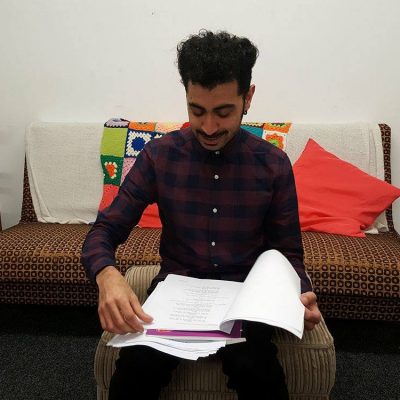 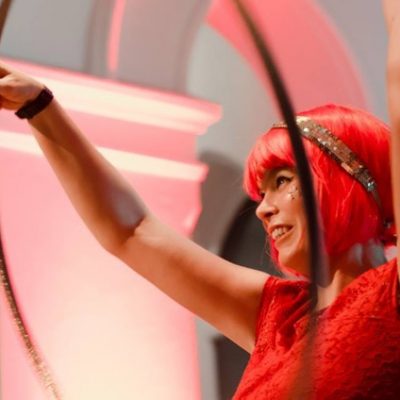 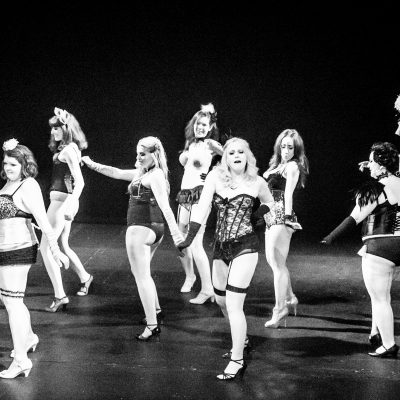